Office visits by appointment only

Thank you for contacting us! If needed, you will hear back within 2 hours. 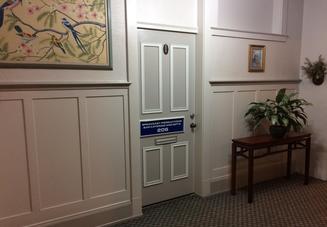 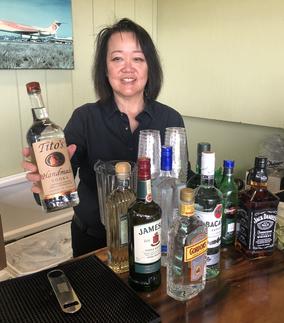 About Liane
Liane Fu was born and raised in Honolulu, Hawaii. She graduated from the Kamehameha Schools before flying off to college in New York City to attend NYU and Brooklyn College. While in New York City, she worked as an American Sign Language Interpreter.  After interpreting a concert for Prince and a Broadway Musical, she went back to college to study Classics, the study of ancient Greece and Rome.
At Brooklyn College she worked for the Office of the Dean of Undergraduate Studies, running tutoring programs and writing grants to fund those programs.

After 17 years on the East Coast, she felt the tug to come home and moved back to
Honolulu in 1996. She was a Manager at the Bank of Hawaii and then left the bank to
open The Wine Stop in 2003.  Both a “foodie” and an oenophile, she started seriously
studying wine and in 2006 passed the Sommelier exam in February then the Certified
Sommelier exam in June of the same year.

She was the Senior Staff Writer for the Hawaii Beverage Guide, the only trade publication
in the state. In 2015, she started Speakeasy Productions which provides an assortment of services with a special focus on bar catering, gift baskets and delivery.